The Conclusion - Part 2 in the story of Lia and Darius. (Recommended after reading Part 1)

Darius is held captive by a foreign queen and waits for a chance to escape a fate that may hold his execution. Lia flees from Commander Gaius and his unexpected anger at the birth of Darius' child. Without a way to discover if Darius is alive or dead, Lia accepts the help of a Roman Governor who claims to know her husband's family. Is the love between Lia and Darius strong enough to withstand the ultimate test? Find out in The Only Good Roman Returns.

This is Book 2 in the saga of Lia and Darius.
Be ready to fall in love! 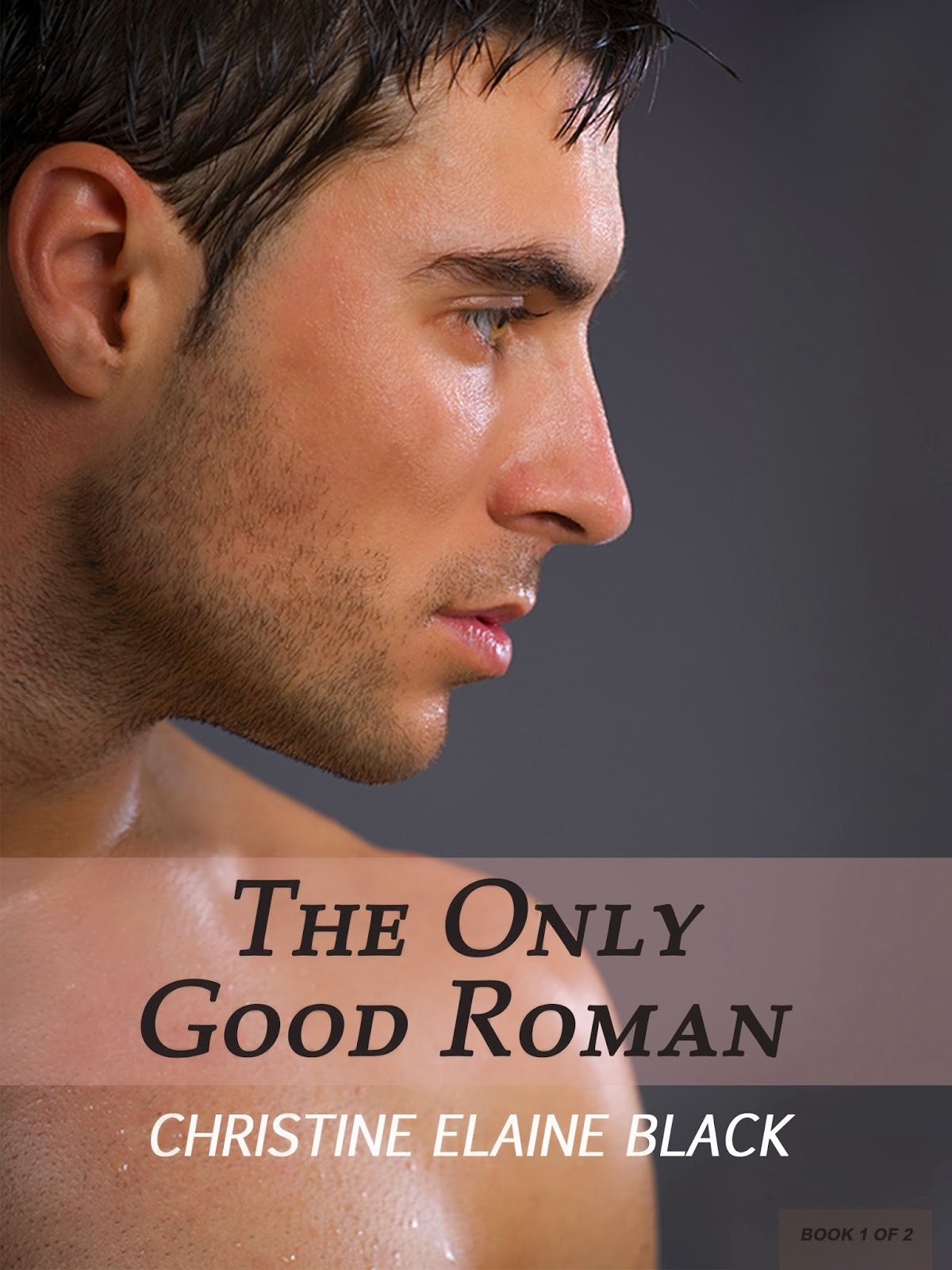 A naive young woman is caught up in the schemes of a charming Roman soldier and his egotistical commander.

Lia has an excellent education but will it be her downfall or her salvation?

When the Roman army comes crashing into the mansion where she tutors the Governor's children her world changes from secure and predictable, to dangerous and uncertain.

Can the powerful, smooth-talking Commander convince her to risk her fate with a handsome soldier who walks an unsteady line between his superior's demands and his heart's desire?

Read Book 1 in the saga of Lia and Darius.
Be ready to fall in love! 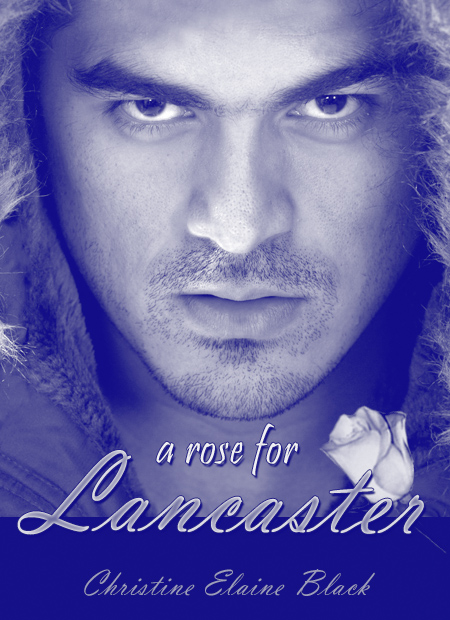 A Rose for Lancaster

A York woman and a Lancaster man are forced into a marriage contract to please King Henry VII.

Blanche Langley is swept into King Henry VII's ambitious maneuvers to secure the throne. Tensions flare as a plot to overthrow the king is discovered.

As the York forces gather to make one last effort to win the throne, will Blanche betray her king and her husband, Giles Beaufort? 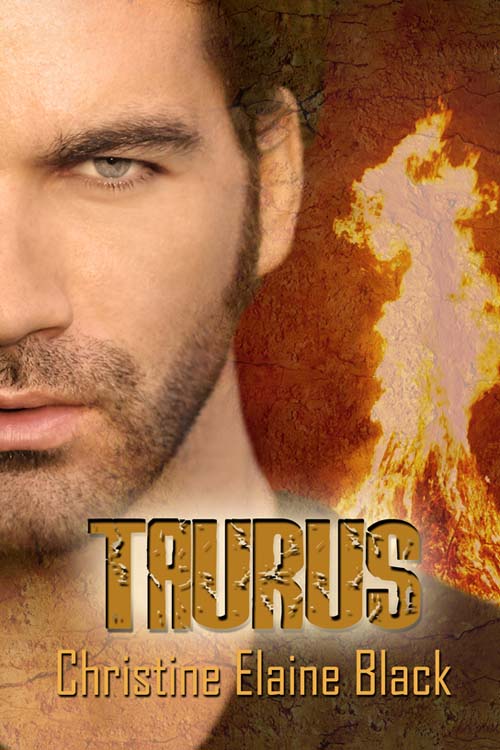 Rebellious and strong-willed, Kalliassa flees a political betrothal arranged by her brother, the emperor of Rome. She runs to the one man capable of preventing the match - her brother's sworn enemy. Unwittingly, she throws her fortunes into the hands of a man pledged to destroy Roman rule.

Taurus, proud Governor of Panua,  would do anything to provoke the emperor, even ruin an imperial sister. But Kallie is like no woman he's ever met and she tests his strength of will and his solemn vow to end the reign of her family, forever.
Can true love overcome lust, lies and deceit?
Buy TAURUS 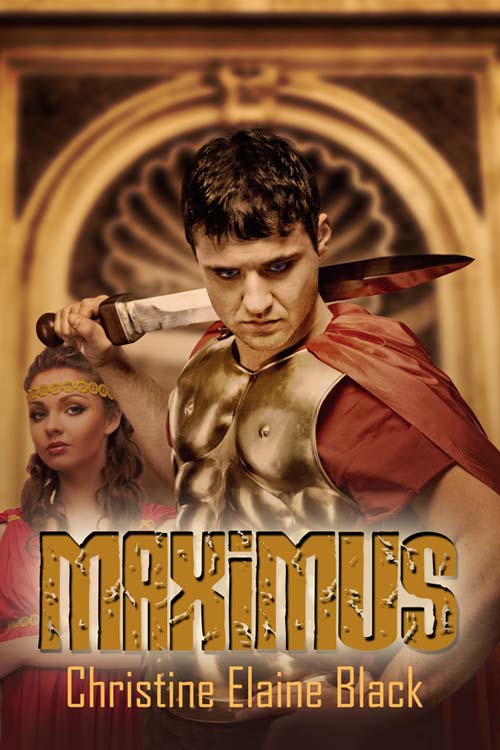 Exiled to the countryside by the Roman emperor, Maximus Octavius is confounded by the brittle countenance of the woman he's willing to befriend. She's afraid, and he's determined to find out why. But helping Carissa and her son means confronting the guilt of his long-forgotten past and stirring the silenced passion in his heart.

Can Maximus win Carissa before fear and revenge tear them apart forever?

Posted by Christine Elaine Black at 19:10