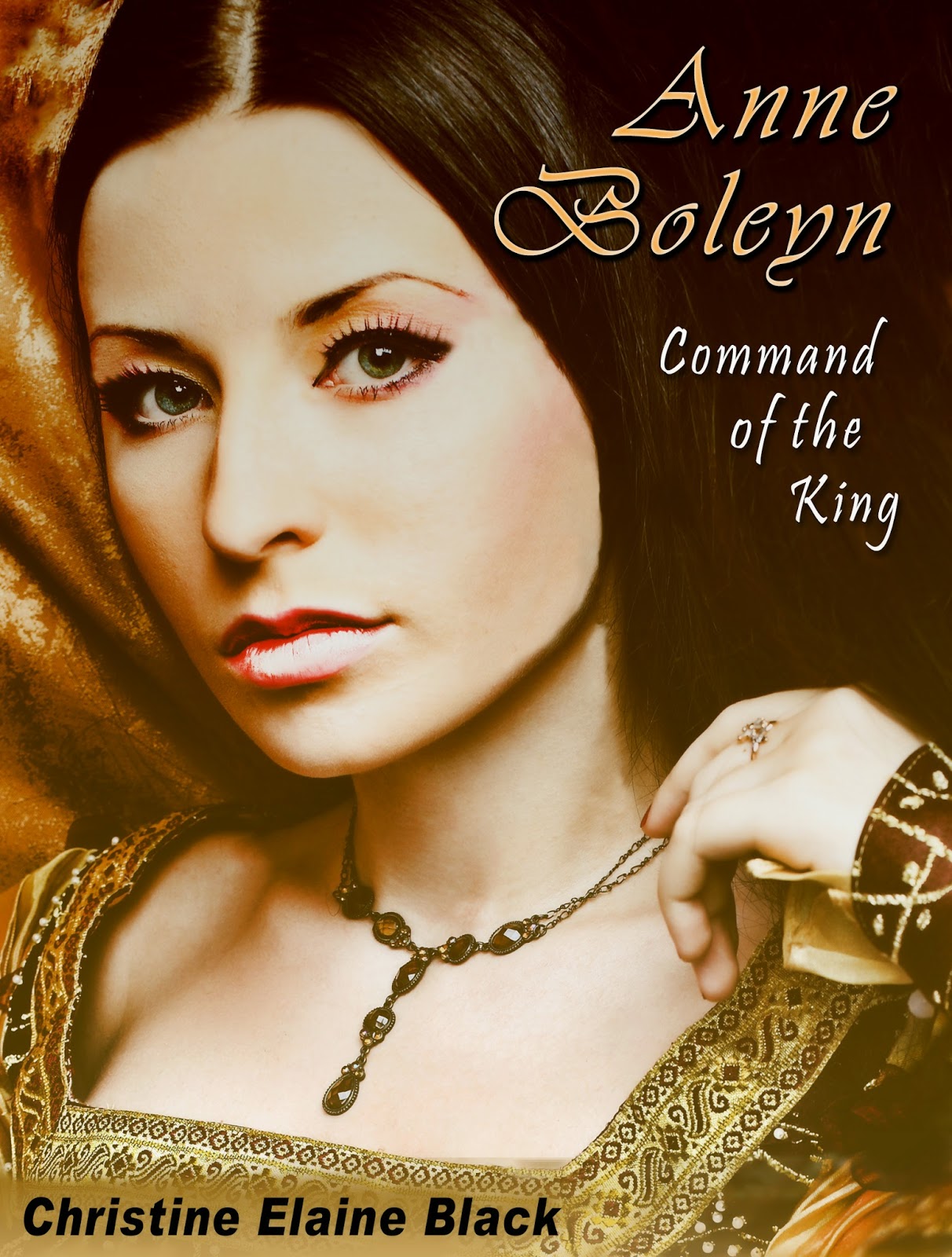 Posted by Christine Elaine Black at 06:30