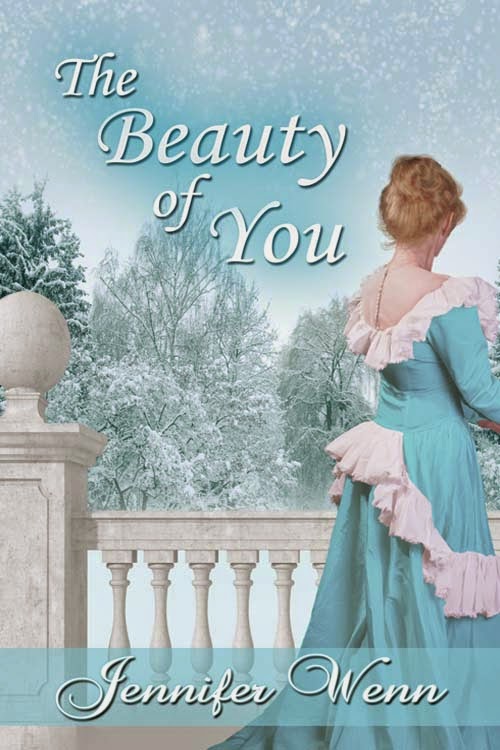 When Sinclair Darling, the Earl of Chilton, is suddenly tricked into marrying, he’s beyond furious, even though the girl is known as the Incomparable Queen of the ton because of her beauty. Taken aback by his new wife's spoiled behavior and seeming coldhearted selfishness, Sin desperately tries to hide that he's not the unwilling husband she thinks him to be — he has admired her from afar for years.
In the eyes of polite society, Lady Charmaine de Vere has it all—beauty, wit, and now marriage to the heir of one of the wealthiest dukedoms in England. But behind the shiny exterior a dark secret lurks, a secret she would do anything to save her sister from--even sacrifice her one chance for marital bliss.


“I’m not angry,” he repeated hoarsely. “Only disappointed.”
“Disappointed?” She stared at him in confusion. “Why are you disappointed with me?”
“Because you are not what I thought you were.”
His strange admission made her frown. “What was I supposed to be, then? As beautiful on the inside as I am on the outside?”
He had at least the decency to blush.
“Something like that.”
She wanted to laugh hysterically. When had her life become this twisted? As ever, it was her bloody looks creating the problem. First Lord Nester, possessively estranging her from everyone else. And now her husband who didn’t want her, as she didn’t live up to his high expectations.
“I’m sorry,” she choked, tears filling her eyes.
He made a painful grimace. “Don’t be. It’s not your fault.”
“Then why do you keep telling me it is?”
“Why? Because you were the one who made this marriage happen, not I. You were the one telling me you didn’t even care if it was me you married. Of course I think it’s your fault. If I’d had any choice I would never have married a woman claiming she doesn’t care if I am the one who is her husband.”
His jaw twitched harder and harder for every harsh word he spoke, until his whole face was hard as stone and just as cold. All his earlier embarrassment was long gone, and she knew she had to get away from him before she started to cry.
Because every word he said was true.