Years ago, groups of women gathered to create beautiful quilts.
Since everything had to be stitched by hand, working in groups helped the quilters to these works of art done faster. And the fellowship developed by working together helped the hard-working pioneer women endure the demands in their lives.
Today, quilting bees aren’t so common, but women still meet to work together when there’s work to be done.

The Stitching Post Quilt Shop is the setting for the weekly gathering of a group of women who come to sew, but leave with lasting friendships. The first book in the series, The Calico Heart, was nominated for a RONE award for Best Contemporary Book of 2013.
Patricia Kiyono and Stephanie Michels are pleased to announce the release of the second book in the series, The Friendship Star Quilt. 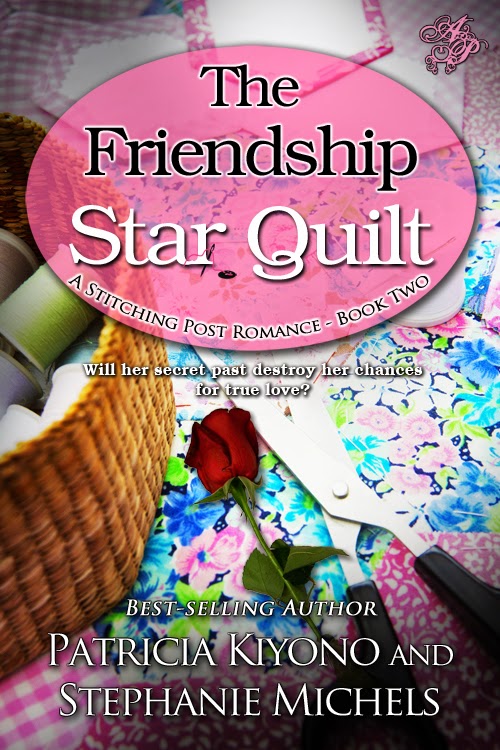 Anne Brown loves her job at The Stitching Post Quilt Shop in Grandville, Michigan, but she keeps a suitcase packed so she can leave at a moment's notice. Living under the radar, she longs for a normal life, but settles for listening to family stories told by the friendly ladies of the quilting club who meet at the shop on Tuesday evenings. When she meets Brad, the handsome band director of an area high school and his adorable daughter, Anne begins to hope for a happily ever after of her own. But someone has far different plans.

Brad Carmichael is juggling the demands of his job as band director at Rivertown High School with trying to be a better father to his daughter. When Brad is late picking Jennie up from a birthday party, the pretty young clerk from the local quilt shop comes to his rescue. Kind-hearted and talented, Anne becomes a vital part of Brad and Jennie’s lives. But her past threatens to destroy their relationship.

Patricia Kiyono retired from public school teaching, and is now an adjunct faculty member at Grand Valley State University, where she instructs future teachers. Born in Japan, she lives in southwest Michigan with her husband, not far from their five children and nine grandchildren. In addition to writing, she enjoys sewing, scrapbooking, playing in local bands and orchestras, and taking care of grandchildren. 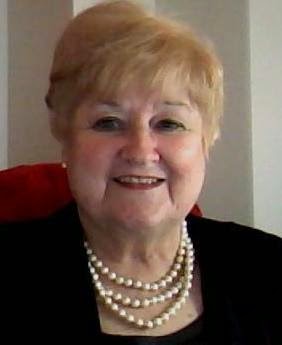 Stephanie Michels considers herself a “Jill of All Trades.” During her corporate career, she worked as a computer trainer, advertising copywriter, personnel agent, radio DJ, magazine columnist, and a financial planner among other things.  She recently left those behind in order to focus on writing full time.


Raised in Michigan, she lived in South Carolina, Missouri, and Germany, before returning to the Mitten State to raise her family.  When she isn’t writing, you can usually find her reading or spending time with family, friends, and Beta Sigma Phi sisters.


The Friendship Star Quilt is her second novel with writing partner, Patricia Kiyono.

To win a digital copy of The Calico Heart, Book One in the Stitching Post Romance series, please leave a comment telling us about something you like to do with friends.  A random commenter will be chosen on Saturday, April 19.

Posted by Christine Elaine Black at 05:24