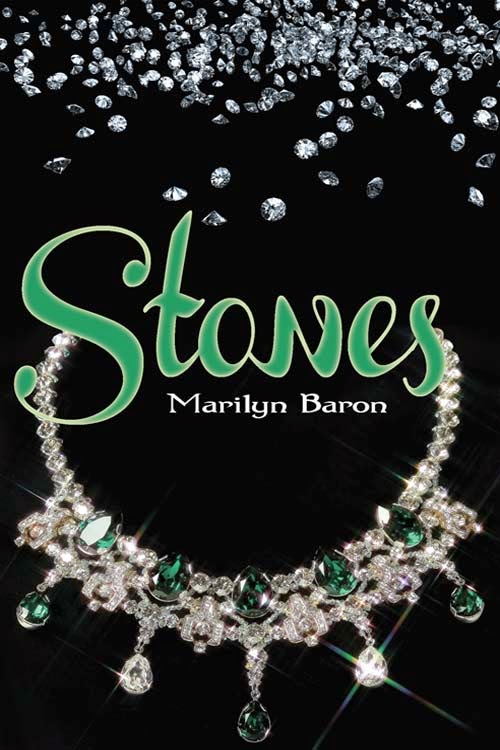 When Julie Paver’s husband Matt moves his business to Atlanta, she is forced to leave behind her thriving jewelry boutique, Stones. The move threatens their twenty-five-year marriage, because now if Matt isn’t out of town negotiating a merger, he’s spending late hours on overseas phone calls with his sexy-sounding second-in-command. Feeling neglected and unloved, Julie seeks closure by reconnecting with her first love, Manny, when he pursues her with his Internet innuendos. Manny is unaware he’s the father of Julie’s son, and Julie contemplates revealing the secret to him on the eve of their son’s wedding. But would such a walk down memory lane be worth the cost? Julie and Manny finally meet at her oceanfront condo — in the midst of a hurricane — and elements collide to create the perfect storm in a coming-of-middle-age crisis.

Excerpt:
To go or not to go to Palm Coast is no longer the question. The question is what will I do once I get there? Will I really have the nerve to reconnect, or as my daughter Natalie likes to say, “hook up,” again with Manny Gellar? How will I feel tomorrow when I see him alone for the first time after twenty-five years? Will I finally reveal what I feel compelled—no, what
I’m busting a gut—to tell him? That he has a beautiful son, that our son Josh is getting married in just three months? I’m probably rationalizing, but I think he finally has a right to know.

If I could, I’d fix what is wrong with my marriage and put it back the way it was before, as easily as Ricardo fixed my washing machine. Before Matt yanked me out of Miami by my roots as if I were a noxious weed he was tossing out of a flower garden and carelessly transplanted us to Atlanta. Before we moved a state away from my family and my best friend and a business I’d worked a lifetime to create. Before Matt sold his freight-expediting business to a German conglomerate for mega-millions and agreed to run the company for them from Atlanta for the next two years, barely consulting me. Before the German occupation, or rather before he became preoccupied with his sexy-sounding German second-in-command,Gretchen. Before he stopped sleeping with me in the biblical sense. Before I turned fifty.

All I really want is closure. I’m convinced that meeting Manny Gellar again is the only way I will ever come full circle and reconnect with my life.