Here are my picks for the
March Book Frenzy Tour!
Click the link at the end to join the tour and check out the fab prizes! 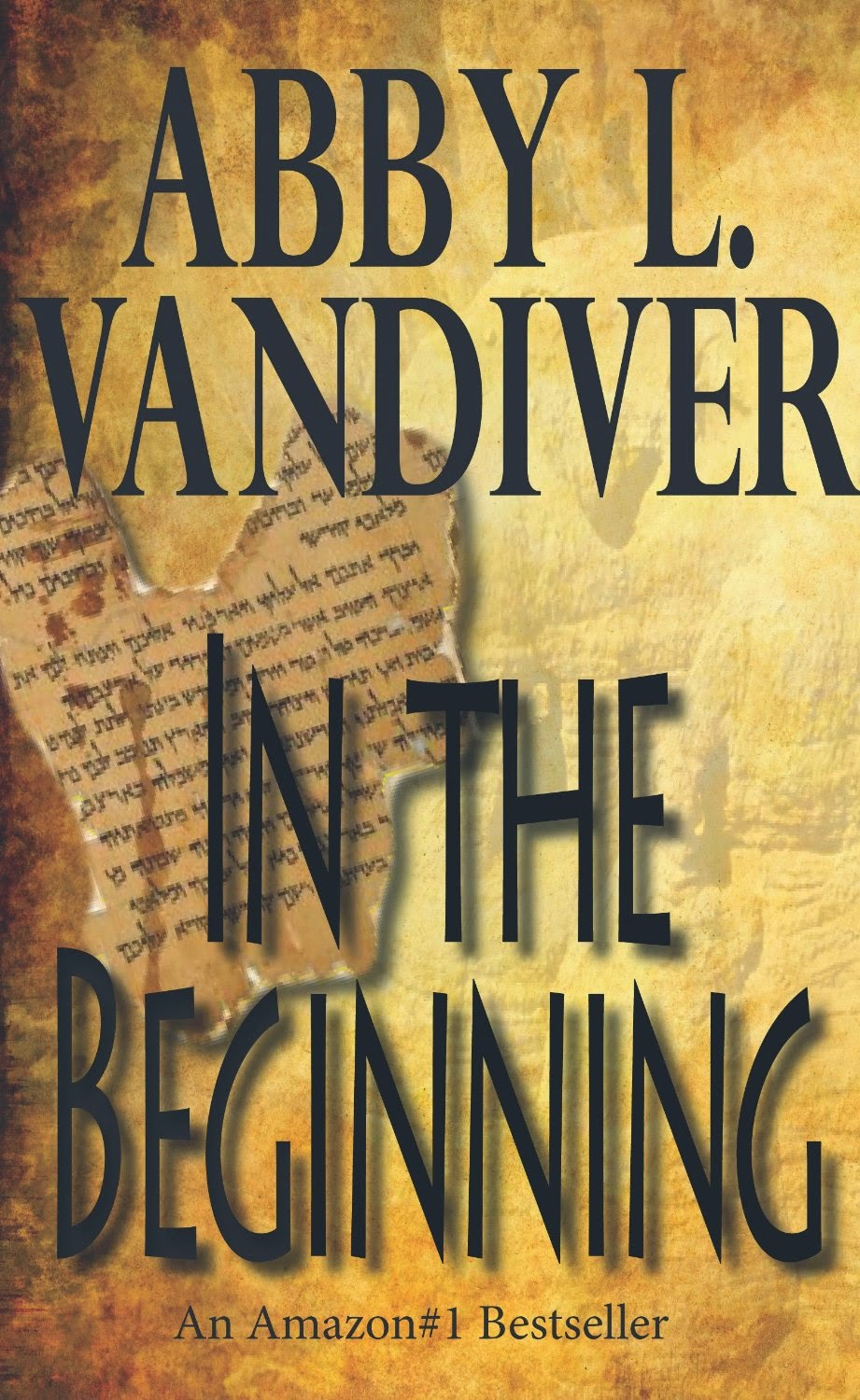 In 1997, Justin Dickerson, a Biblical Archaeologist, jumps at the opportunity to attend the Fifty Year Jubilee commemorating the discovery of the Dead Sea Scrolls. The invitation to Jerusalem could not have come at a better time. Her life is almost unbearable. Travel, conversation with colleagues, and celebrating the find that stunned the Christian and secular world alike in 1949 promises a wonderful diversion from personal angst.
However, in the bustling metropolis of Jerusalem she learns that some of the 2,000 year old manuscripts, once hidden in clay pots in the caves of Qumran, may have been purposely destroyed. Obsessed with the discovery, Justin determines to find the truth. Family and an abiding faith are her anchors as she discovers the answer to Earth's ancient mysteries and what really happened In the Beginning . . . 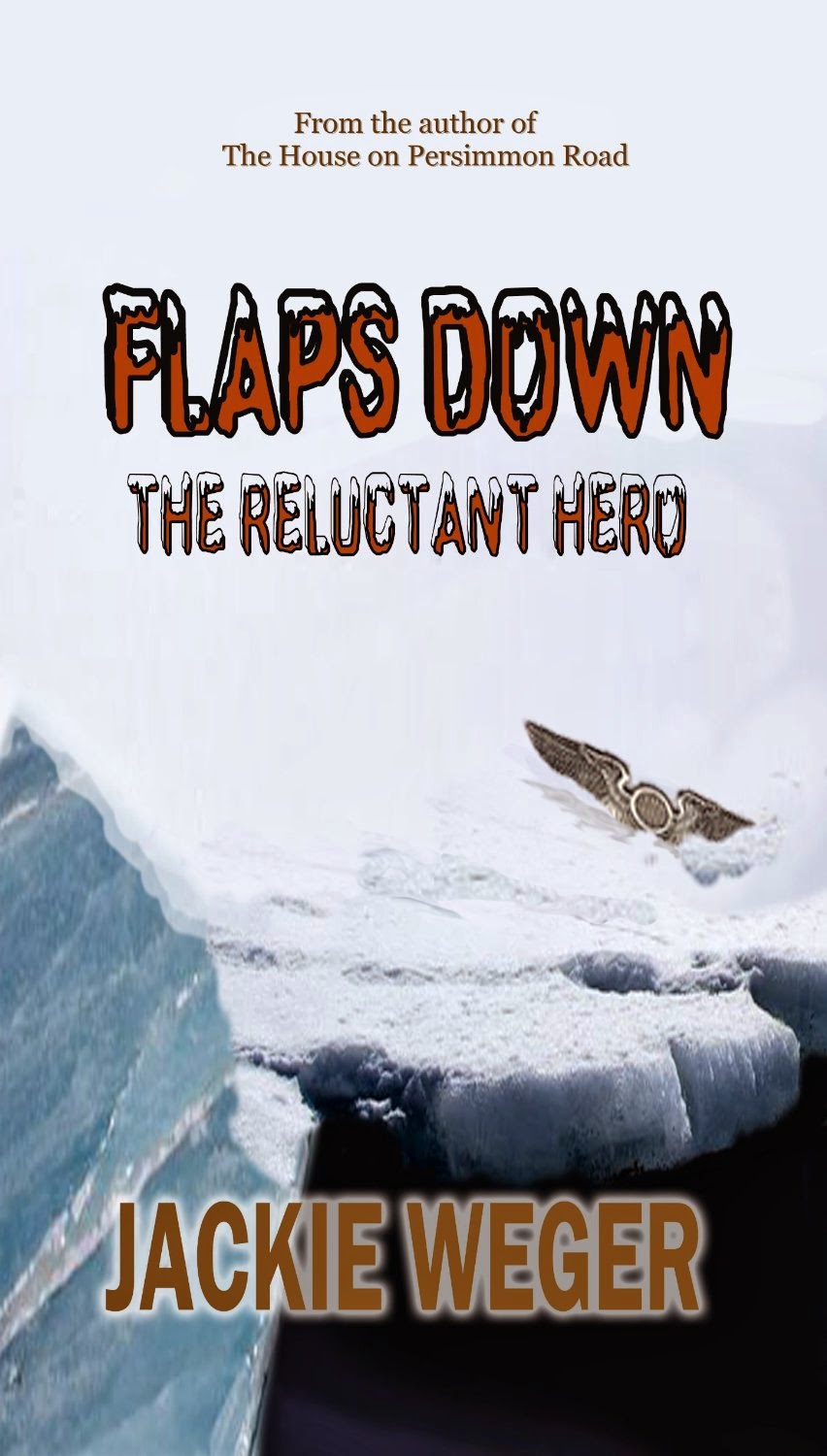 Parnell Stillman, ace pilot, is man to the bone in a lackadaisical kind of way. He has the ability to fly through anything except solid mountain. He lives alone because people are not to be trusted--especially women. Flying is his high road until one sleet-filled morning--it isn't. Mischance forces his plane down in a frozen wilderness. He can survive, but his live cargo is another matter--an annoying social worker and five orphans--the most irksome freight he's ever hauled in his life. Rebecca Hollis is distraught. The orphans have missed their chance for parents. She determines to force the obnoxious, disagreeable, self-centered pilot to do what is necessary to insure the survival and rescue of the orphans... Even if it means making the noble gesture of keeping her mouth shut--or other womanly things. But the pilot isn't having it. No way. No how. No time. He'd rather dance with a grizzly or wrestle a puma than give his heart over to a sly, conniving, wily do-gooder. He is not into heroics. Rebecca Hollis has other ideas--lots of them! All artful and disingenuous--one of which is bound to work...she hopes.


Posted by Christine Elaine Black at 05:53