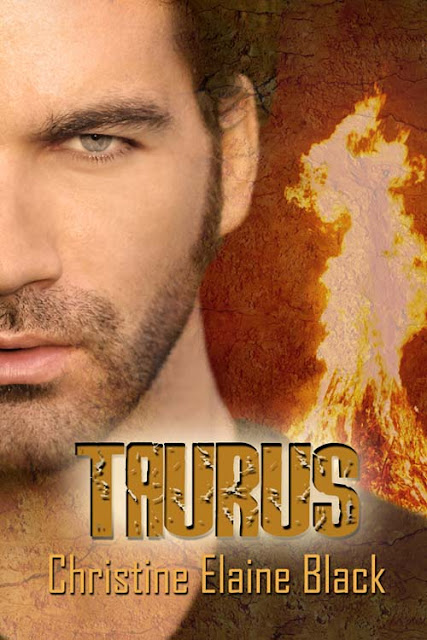 Taurus:
The parchment rolled out of Kallie’s hand and fell to the floor with a sharp oath directed at the author. How dare the emperor use her as a pawn in his game of politics! The love and trust she had placed in him as a small girl, watching from afar as their grandfather groomed him for greatness, shriveled in the brutal realization that he now ruled with complete disregard for his family.
Marriage! To a man at least three times her age, ruler of a desert country, and with a harem of wives and concubines, no less. The only choice appeared to be swift action to avoid the Imperial order. On unsteady legs she ran for the stables.

The horses stamped impatiently. Kallie glanced around for the boy normally on duty at this time of day.
“Sergius, are you in here?” A rumble of laughter greeted her.
“Should you not be dressed for dinner in fine ladylike attire?”
Kallie squealed with delight. “Uncle Atticus. You have arrived at a most propitious moment.”
“Have I indeed.” Her uncle, in truth her father’s uncle, had taught all the children in the Gregorian household the most efficient and effective skills of survival in the roughest conditions. “And why are you dressed as a boy?”
“I’m running away.”
Atticus eyed her with skepticism. “From what?”
“Our esteemed emperor has ordered me to marry, and I won’t do it.”
“Hah,” Atticus grunted. “If you wait until after I eat and refresh my water supply, I’ll go with you.”
“But why? You will incur the wrath of my brother.”
“I have my reasons.” Atticus scratched his bushy beard, a twinkle lighting his dark eyes.
“Where can we hide from the entire Roman Empire?” Kallie mused.
“I know a place, but it will require cunning, and could be dangerous.” Her uncle chuckled with his usual good humor.
Kallie’s mind glowed at the possibility of escaping her brother’s reach. The great emperor, Caius Gregorian, would not be amused. 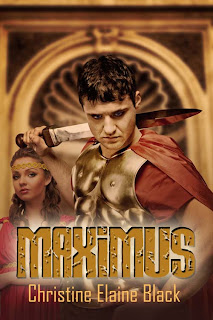 If you’re a writer (regardless of published/unpublished status) come join us and share a snippet of your work in progress, a new release, or an oldie but goodie.
Participating Authors are listed at these sites: Hashtags: #SPeekSunday #8sunday #snippetsunday